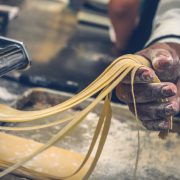 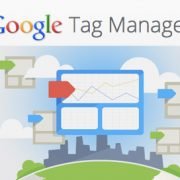 Fuse is an Institution. It can't close for the rants of a selfish neighbour. Sign the petition #savefuse #Fuse #Brussels #Bruxelles ➡️ chng.it/tNvD2ym4 via @Change

RT @ValaAfshar The shoe on this desk is not real, it is augmented reality (AR). The future of digital marketing and e-commerce will be powered by AR. pic.twitter.com/njYE…

Accountable, the App that any Freelance in Belgium & Germany must have

6 Technological innovations to consider in 2022