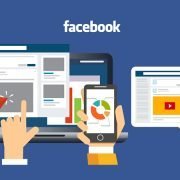 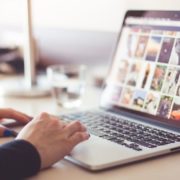 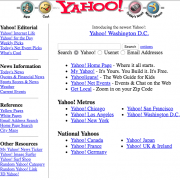 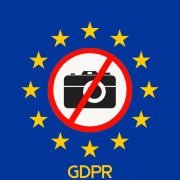 Save Street Photography from EU’s GDPR! Sign the petition 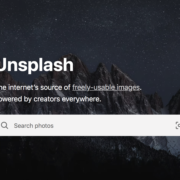 Want to join the discussion?
Feel free to contribute!

RT @unbridledmd I apologize for ever recommending the Covid shot for anyone. I should have known better. I’m thankful I never got it, but I’m also seriously concerned about people who did (including many people I love) #StoptheShots

RT @WickedGrace62 Facebook is in BIG TROUBLE It has just been discovered that the Facebook Covid vaccine Fat-Checkers are funded by vaccine companies. #mRNA #Vaccine #COVID #Facebook pic.twitter.com/x6Pr…

RT @DrEliDavid .@elonmusk, reinstate suspended scientists. Below are two examples: one is the co-inventor of mRNA vaccine technology, and the other is the most cited cardiologist in the world. pic.twitter.com/EwmV…

Have you ever heard of these gorgeous Italian towns? instagram.com/paolom…

Why is #LinkedIn so cringe? An insightful read by the brilliant Trung Phan (Skip in if you're a part of it, you probably won't get it 😁) bit.ly/linkedin-crin… PS: if you seek even more havoc & discomfort have also a look at the @BestofLinkedin collection by @JRwilldoit

RT @vchadw I’m here at the “gala” concert in the EU foreign aid dept’s €387k metaverse (designed to attract non politically engaged 18-35 year olds — see story below). After initial bemused chats with the roughly five other humans who showed up, I am alone. twitter.com/i/web/st… pic.twitter.com/kZWI…

Feeling nostalgic, thinking of life a decade ago (you can tell by the early days #Instagram filters) ▶️youtu.be/wvlNLWUQMTY via @YouTube #music #reallyplay #qwastasi

Google Analytics custom filters to tidy up your metrics: how to split up social...