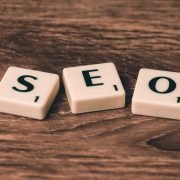 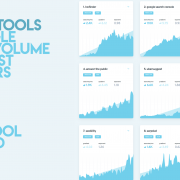 Did you know Google+ Ripples? It helps you monitor shares of a post on Google Plus

Fuse is an Institution. It can't close for the rants of a selfish neighbour. Sign the petition #savefuse #Fuse #Brussels #Bruxelles ➡️ chng.it/tNvD2ym4 via @Change

RT @ValaAfshar The shoe on this desk is not real, it is augmented reality (AR). The future of digital marketing and e-commerce will be powered by AR. pic.twitter.com/njYE…

Install it Now!
I use cookies to make sure you can have the best experience on our site. If you continue to use this site I will assume that you are happy with it.OK
Scroll to top